Lecture and film: Secrets of the Universe

All over the world, scientists are continuously working on solving some of the greatest mysteries of the Universe. What happened during the first seconds after the Big Bang? When did life arise on Earth and how has it evolved since then?

On the occasion of Planetarium's new movie “Secrets of the Universe”, we welcome a distinguished guest this evening.

Professor of physics, Manuel Calderón de la Barca Sánchez, from the University of California visits Planetarium in the company of professor of evolutionary genetic research, Tom Gilbert, from the Globe Institute at the University of Copenhagen. Together, they will highlight some of the most fundamental questions asked by humanity.

Where do we come from and what does everything consist of?

Lecture and film: Secrets of the Universe 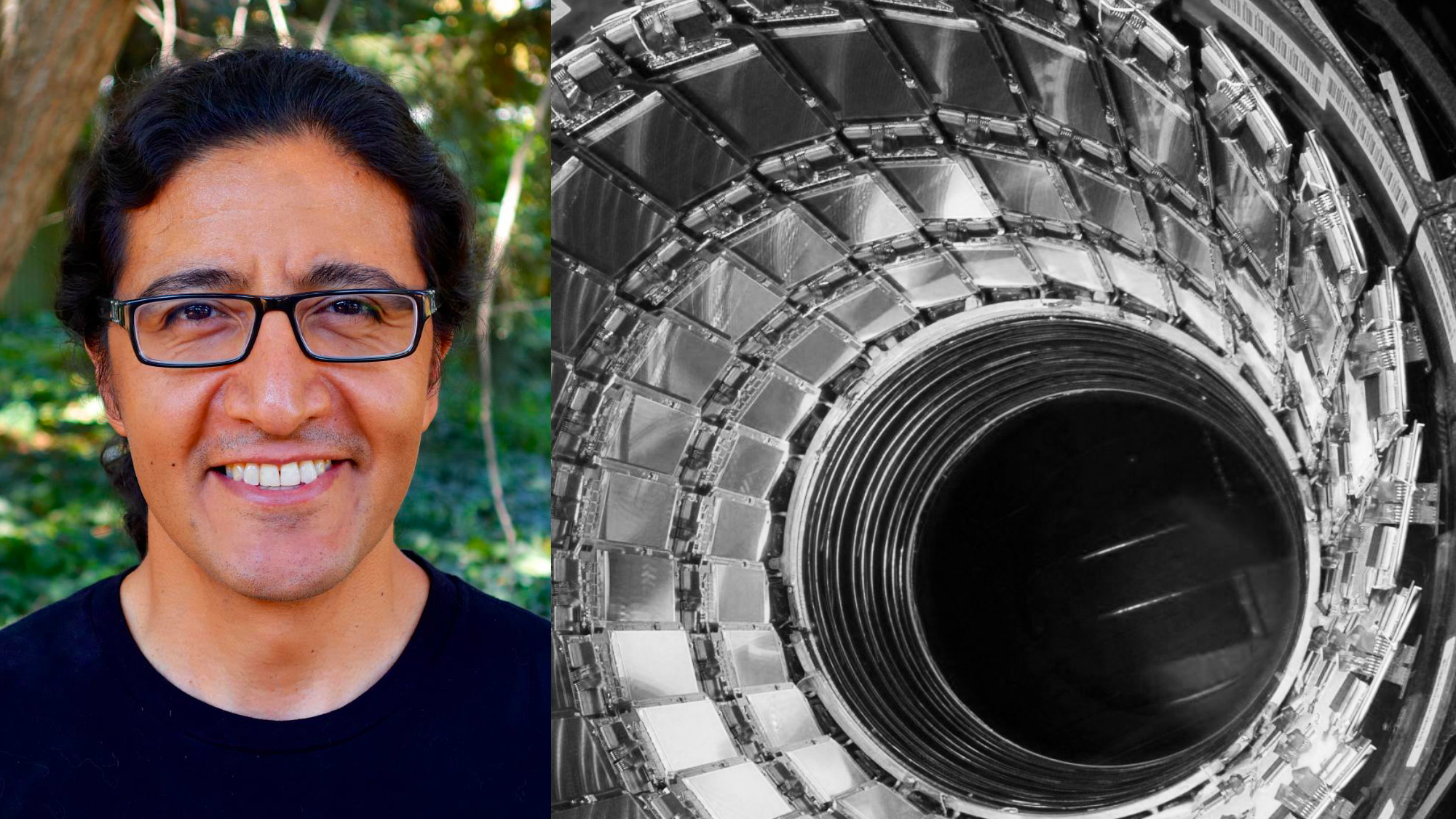 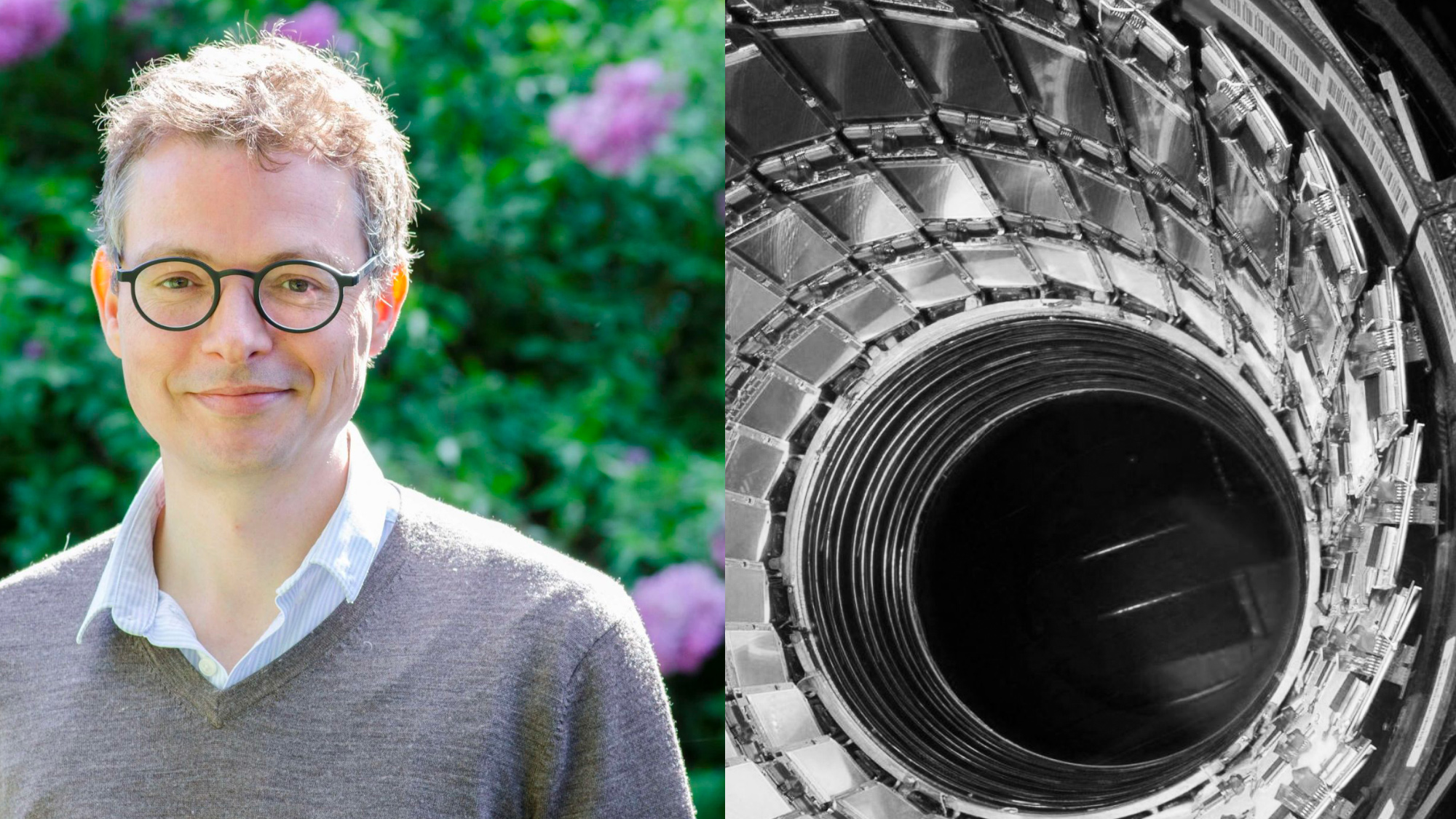 Trailer: Secrets of the Universe

Scientists have always tried to find answers to the mysteries of the universe – and that work continues to this day. This evening, you will get the opportunity to watch Planetarium’s new movie “Secrets of the Universe” and simultaneously meet two top scientists who, in separate ways, investigate these great questions.

Manuel Calderón de la Barca Sánchez is the protagonist of the movie “Secrets of the Universe” and investigates the smallest elements we know of. In order to understand what happened in the first microseconds after the Big Bang, Manuel causes atomic nuclei to crash into one another in the world’s largest particle accelerator at CERN in Geneva. He simply recreates the moments after the Big Bang in a miniature format.

Tom Gilbert is one of the world’s most cited geneticists and has been part of revolutionizing the research in evolutionary genomics. Based on DNA from both past and present, he tries to show developmental lines and relationships between species, which give us insight into the history of the Earth and life in novel ways. Tom has, among other things, shown how birds evolved from dinosaurs, and in a broader perspective shown the connection between the development and extinction of animals, plants and microorganisms.

Manuel and Tom are each in their own way part of writing, and rewriting, the history of the Universe and the Earth, from Big Bang to today. Through their respective fields of research, they push the boundaries of what we can discover about the biggest questions. Manuel explores what happened in the first seconds of the Universe, while Tom investigates how everything evolved after life arose on our planet Earth. The ambition is that on this evening, each of these two scientists will give their perspective on the greater story and the big questions.

Subsequently, there will be an opportunity to ask questions on both the lecture and the movie.

This event will be in English.

Program Saturday the 2nd of May